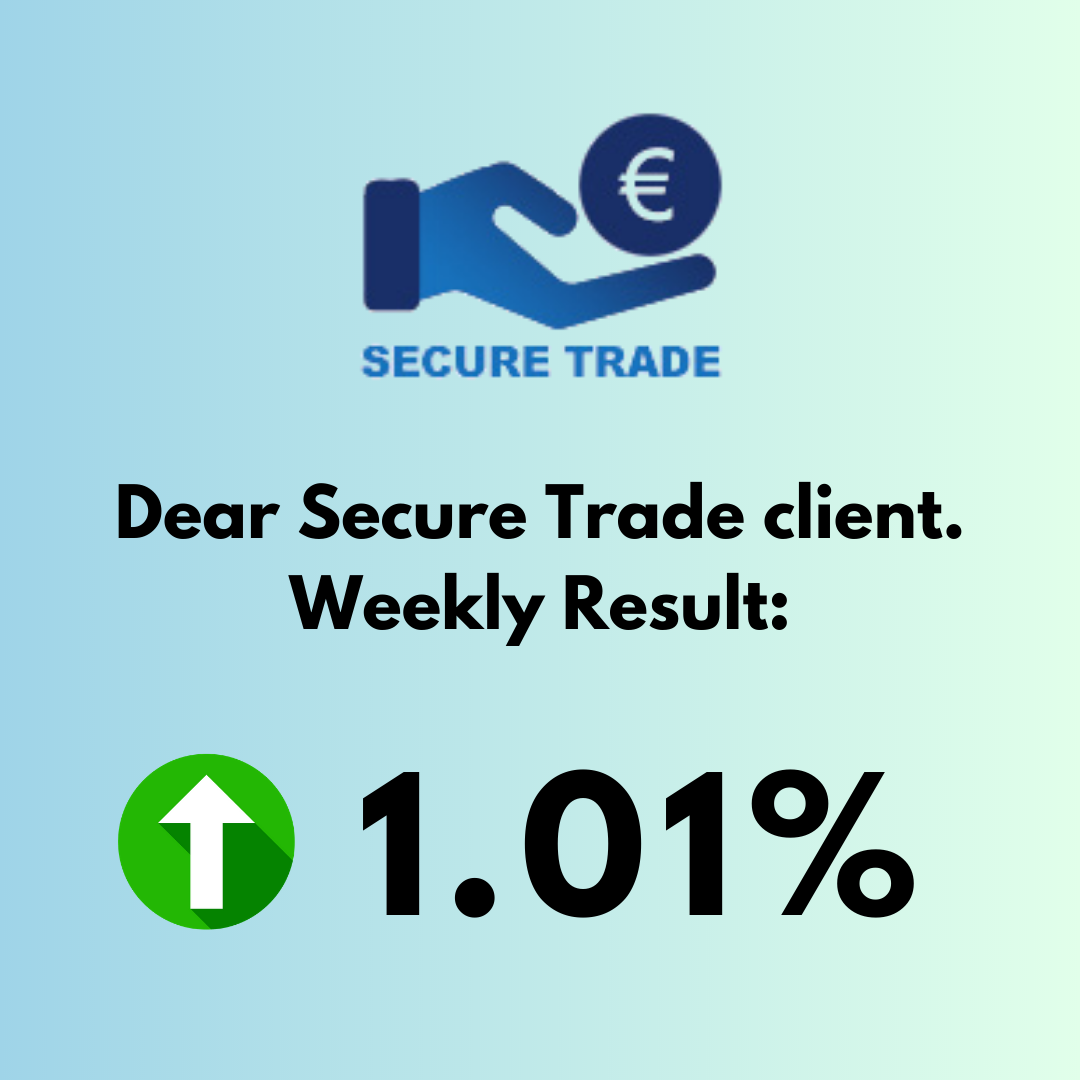 In South Africa, Nelson Rolihlahla Mandela is sworn in as the first black president of South Africa. In his inaugural address, Mandela, who spent 27 years of his life as a political prisoner of the South African government, declared that “the time for the healing of the wounds has come.”

Mandela, born in 1918, was the son of the chief of the Xhosa-speaking Tembu people. Instead of succeeding his father as chief, Mandela went to university and became a lawyer.

In 1944, he joined the African National Congress (ANC), a black political organization dedicated to winning rights for the black majority in white-ruled South Africa.

With the loss of black rights under apartheid, black enrollment in the ANC rapidly grew. Mandela became one of the ANC’s leaders and in 1952 was made deputy national president of the ANC. He organized nonviolent strikes, boycotts, marches, and other acts of civil disobedience.

After the massacre of peaceful black demonstrators at Sharpeville in 1960, Nelson helped organize a paramilitary branch of the ANC to engage in acts of sabotage against the white minority government.

He was tried for and acquitted of treason in 1961 but in 1962 was arrested again for illegally leaving the country. Convicted and sentenced to five years at Robben Island Prison, he was put on trial again in 1963 with seven others on charges of sabotage, treason, and conspiracy.

In the celebrated Rivonia Trial, named after the suburb of Johannesburg where ANC weapons were found, Mandela eloquently defended his actions. On June 12, 1964, he was sentenced to life imprisonment. 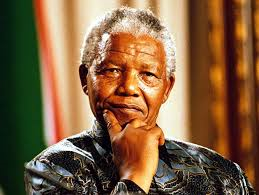