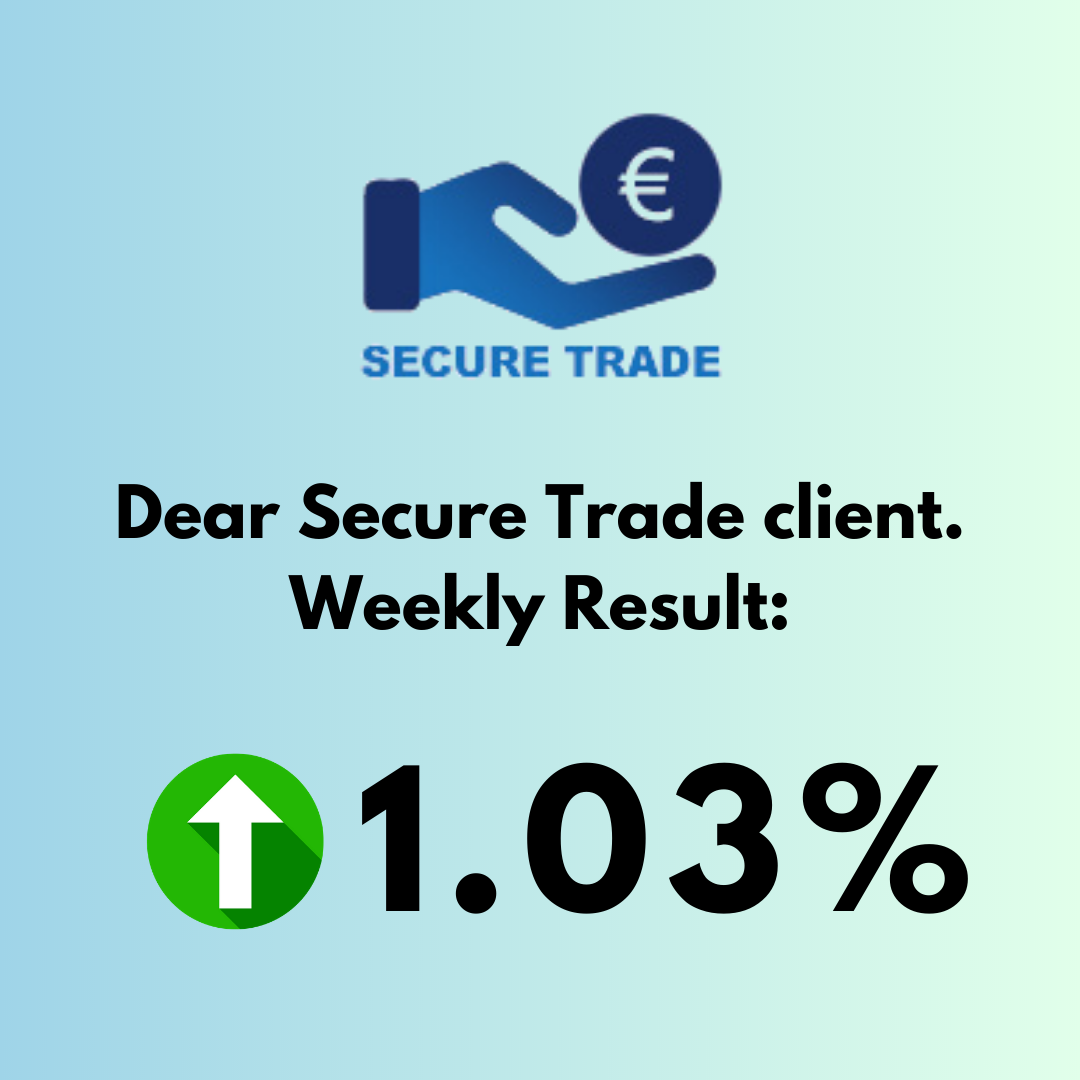 The English Football League (EFL) is a league competition featuring professional association football clubs from England and Wales. Founded this day in 1888 as the Football League, the league is the oldest such competition in world football.

It was the top-level football league in England from its foundation until 1992, when the top 22 clubs split away to form the Premier League.

The season 1888 began on 8 September 1888 with 12 member clubs from the Midlands and North of England:

The original league rules stated that teams’ positions should be calculated “from wins, draws, and losses”, without further detail. It was not until late November that a points system was decided upon, with teams being awarded two points for a win and one point for a draw. Goal average was used to separate teams level on points.