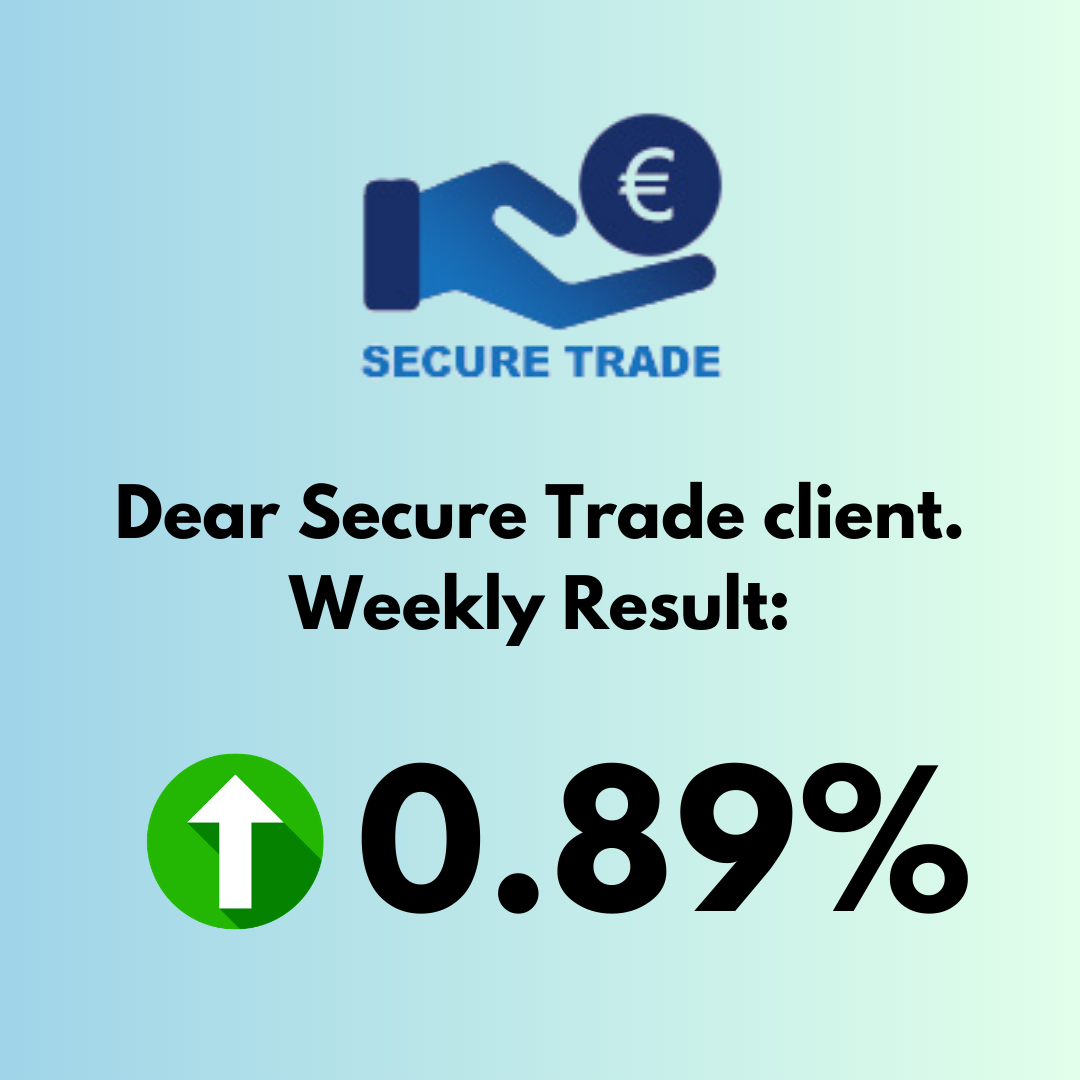 The German company Bayer patents aspirin on March 6, 1899. Now the most common drug in household medicine cabinets, acetylsalicylic acid was originally made from a chemical found in the bark of willow trees.

In its primitive form, the active ingredient, salicin, was used for centuries in folk medicine, beginning in ancient Greece when Hippocrates used it to relieve pain and fever. Known to doctors since the mid-19th century, it was used sparingly due to its unpleasant taste and tendency to damage the stomach.

In 1897, Bayer employee Felix Hoffmann found a way to create a stable form of the drug that was easier and more pleasant to take. (Some evidence shows that Hoffmann’s work was really done by a Jewish chemist, Arthur Eichengrun, whose contributions were covered up during the Nazi era.)

After obtaining the patent rights, Bayer began distributing aspirin in powder form to physicians to give to their patients one gram at a time. The brand name came from “a” for acetyl, “spir” from the spirea plant (a source of salicin) and the suffix “in,” commonly used for medications. It quickly became the number-one drug worldwide.

Aspirin was made available in tablet form and without a prescription in 1915. Two years later, when Bayer’s patent expired during the First World War, the company lost the trademark rights to aspirin in various countries.

After the United States entered the war against Germany in April 1917, the Alien Property Custodian, a government agency that administers foreign property, seized Bayer’s U.S. assets. Two years later, the Bayer company name and trademarks for the United States and Canada were auctioned off and purchased by Sterling Products Company, later Sterling Winthrop, for $5.3 million.

Bayer became part of IG Farben, the conglomerate of German chemical industries that formed the financial heart of the Nazi regime. After World War II, the Allies split apart IG Farben, and Bayer again emerged as an individual company.

Its purchase of Miles Laboratories in 1978 gave it a product line including Alka-Seltzer and Flintstones and One-A-Day Vitamins. In 1994, Bayer bought Sterling Winthrop’s over-the-counter business, gaining back rights to the Bayer name and logo and allowing the company once again to profit from American sales of its most famous product. 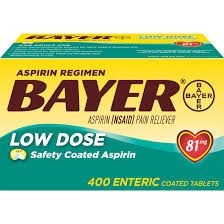