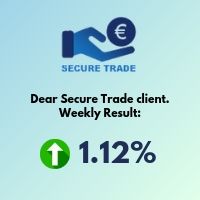 Louis Charles Joseph Blériot (1 July 1872 – 1 August 1936) was a French aviator, inventor, and engineer. He developed the first practical headlamp for cars and established a profitable business manufacturing them, using much of the money he made to finance his attempts to build a successful aircraft. Blériot was the first to use a combination of hand/arm-operated joystick and foot-operated rudder control, that is in use to the present day, for the basic format of aerodynamic aircraft control systems. Blériot was also the first to make a working, powered, piloted monoplane. In 1909 he became world-famous for making the first aeroplane flight across the English Channel, winning the prize of £1,000 offered by the Daily Mail newspaper. He was the founder of a successful aircraft manufacturing company.