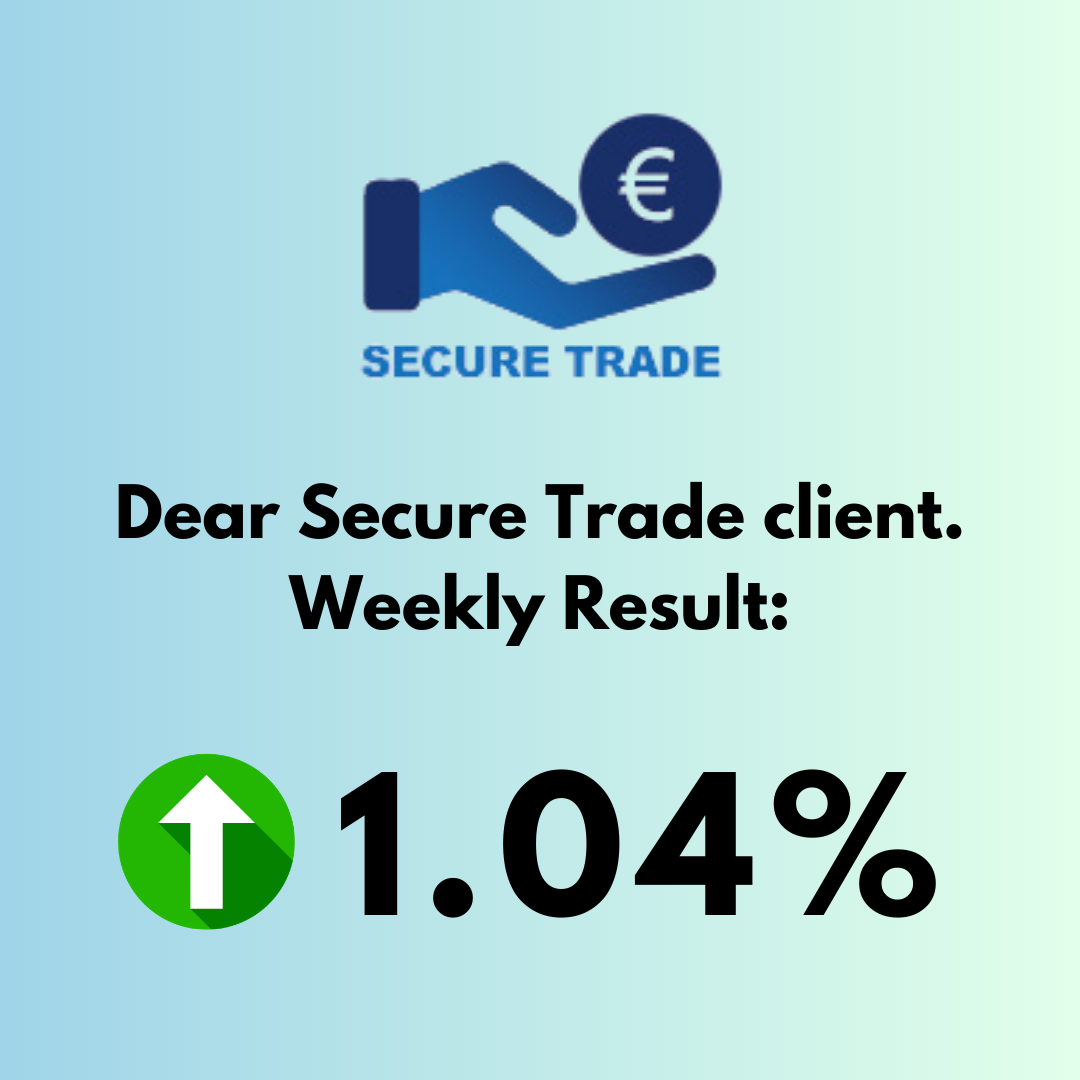 A well-known Affair of Honor

This day in 1804, in one of the most famous duels in American history, Vice President Aaron Burr fatally shoots his long-time political antagonist Alexander Hamilton (pictured below). Hamilton, a leading Federalist and the chief architect of America’s political economy died the following day.

Alexander Hamilton, born on the Caribbean island of Nevis, came to the American colonies in 1773 as a poor immigrant. (There is some controversy as to the year of his birth, but it was either 1755 or 1757.) In 1776, he joined the Continental Army in the American Revolution, and his relentless energy and remarkable intelligence brought him to the attention of General George Washington, who took him on as an aid. Ten years later, Hamilton served as a delegate to the Constitutional Convention, and he led the fight to win ratification of the final document, which created the kind of strong, centralized government that he favoured. In 1789, he was appointed the first secretary of the treasury by President Washington, and during the next six years, he crafted a sophisticated monetary policy that saved the young U.S. government from collapse. With the emergence of political parties, Hamilton was regarded as a leader of the Federalists.

Aaron Burr, born into a prestigious New Jersey family in 1756, was also intellectually gifted, and he graduated from the College of New Jersey (later Princeton) at the age of 17. He joined the Continental Army in 1775 and distinguished himself during the Patriot attack on Quebec. A masterful politician, he was elected to the New State Assembly in 1783 and later served as state attorney. In 1790, he defeated Alexander Hamilton’s father-in-law in a race for the U.S. Senate.

Hamilton came to detest Burr, whom he regarded as a dangerous opportunist, and he often spoke ill of him. When Burr ran for the vice presidency in 1796 on Thomas Jefferson’s Democratic-Republican ticket (the forerunner of the Democratic Party), Hamilton launched a series of public attacks against Burr, stating, “I feel it is a religious duty to oppose his career.” John Adams won the presidency, and in 1797 Burr left the Senate and returned to the New York Assembly.

In the 1800 election, Jefferson and Burr became running mates again. Burr aided the Democratic-Republican ticket by publishing a confidential document that Hamilton had written criticizing his fellow Federalist President John Adams. This caused a rift in the Federalists and helped Jefferson and Burr win the election with 73 electoral votes each.

Under the electoral procedure then prevailing, president and vice president were not voted for separately; the candidate who received the most votes was elected president, and the second in line, vice president. The vote then went to the House of Representatives. What at first seemed but an electoral technicality—handing Jefferson victory over his running mate—developed into a major constitutional crisis when Federalists in the lame-duck Congress threw their support behind Burr. After a remarkable 35 tie votes, a small group of Federalists changed sides and voted in Jefferson’s favour. Alexander Hamilton, who had supported Jefferson as the lesser of two evils, was instrumental in breaking the deadlock.

Burr became vice president, but Jefferson grew apart from him, and he did not support Burr’s renomination to a second term in 1804. That year, a faction of New York Federalists, who had found their fortunes drastically diminished after the ascendance of Jefferson, sought to enlist the disgruntled Burr into their party and elect him governor. Hamilton campaigned against Burr with great fervour, and Burr lost the Federalist nomination and then, running as an independent for governor, the election. In the campaign, Burr’s character was savagely attacked by Hamilton and others, and after the election, he resolved to restore his reputation by challenging Hamilton to a duel, or an “affair of honour,” as they were known.

Affairs of honour were commonplace in America at the time, and the complex rules governing them usually led to an honourable resolution before any actual firing of weapons. In fact, the outspoken Hamilton had been involved in several affairs of honour in his life, and he had resolved most of them peaceably. No such recourse was found with Burr, however, and on July 11, 1804, the enemies met at 7 a.m. at the duelling grounds near Weehawken, New Jersey. It was the same spot where Hamilton’s son had died defending his father’s honour in 1801.

There are conflicting accounts of what happened next. According to Hamilton’s “second”—his assistant and witness in the duel—Hamilton decided the duel was morally wrong and deliberately fired into the air. Burr’s second claimed that Hamilton fired at Burr and missed. What happened next is agreed upon: Burr shot Hamilton in the stomach, and the bullet lodged next to his spine. Hamilton was taken back to New York, and he died the next afternoon.

Few affairs of honour actually resulted in deaths, and the nation was outraged by the killing of a man as eminent as Alexander Hamilton. Charged with murder, Burr, still vice president, returned to Washington, D.C., where he finished his term immune from prosecution.

In 1805, Burr, thoroughly discredited, concocted a plot with James Wilkinson, commander of the U.S. Army, to seize the Louisiana Territory and establish an independent empire, which Burr, presumably, would lead. He contacted the British government and unsuccessfully pleaded for assistance in the scheme. Later, when border trouble with Spanish Mexico heated up, Burr and Wilkinson conspired to seize territory in Spanish America for the same purpose.

In the fall of 1806, Burr led a group of well-armed colonists toward New Orleans, prompting an immediate U.S. investigation. General Wilkinson, in an effort to save himself, turned against Burr and sent dispatches to Washington accusing Burr of treason. In February 1807, Burr was arrested in Louisiana for treason and sent to Virginia to be tried in a U.S. court. In September, he was acquitted on a technicality. Nevertheless, public opinion condemned him as a traitor, and he fled to Europe. He later returned to private life in New York, the murder charges against him forgotten. He died in 1836.