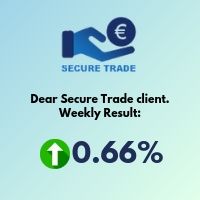 It is quite amazing when you think about it,” Mick Jagger recently told Rolling Stone, reflecting on the 57th anniversary of the Rolling Stones first show on July 12th, 1962 at London’s Marquee Jazz Club.

“But it was so long ago. Some of us are still here, but it’s a very different group than the one that played 50 years ago.” 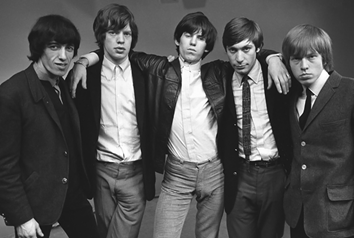 On that summer night in 1962, the Rollin’ Stones were Jagger on vocals, guitarists Brian Jones and Keith Richards, pianist Ian Stewart and bassist Dick Taylor. The drummer is up for debate; some fans contend it was their frequent early drummer, Tony Chapman, but Richards insisted in his 2010 memoir Life that it was friend Mick Avory.

The Stones got the gig when Alexis Korner’s Blues Incorporated – the club’s Thursday night regulars fronted by Jagger – were invited to play a BBC live broadcast. Jagger didn’t take part in the broadcast, and Jones persuaded Marquee club owner Harold Pendleton to let their new group fill in.

When Jones called local listings paper Jazz News to advertise the gig, the famous story goes, he was asked what the band was called. His eyes went straight to the first song on the nearby LP The Best of Muddy Waters: “Rollin’ Stone.”