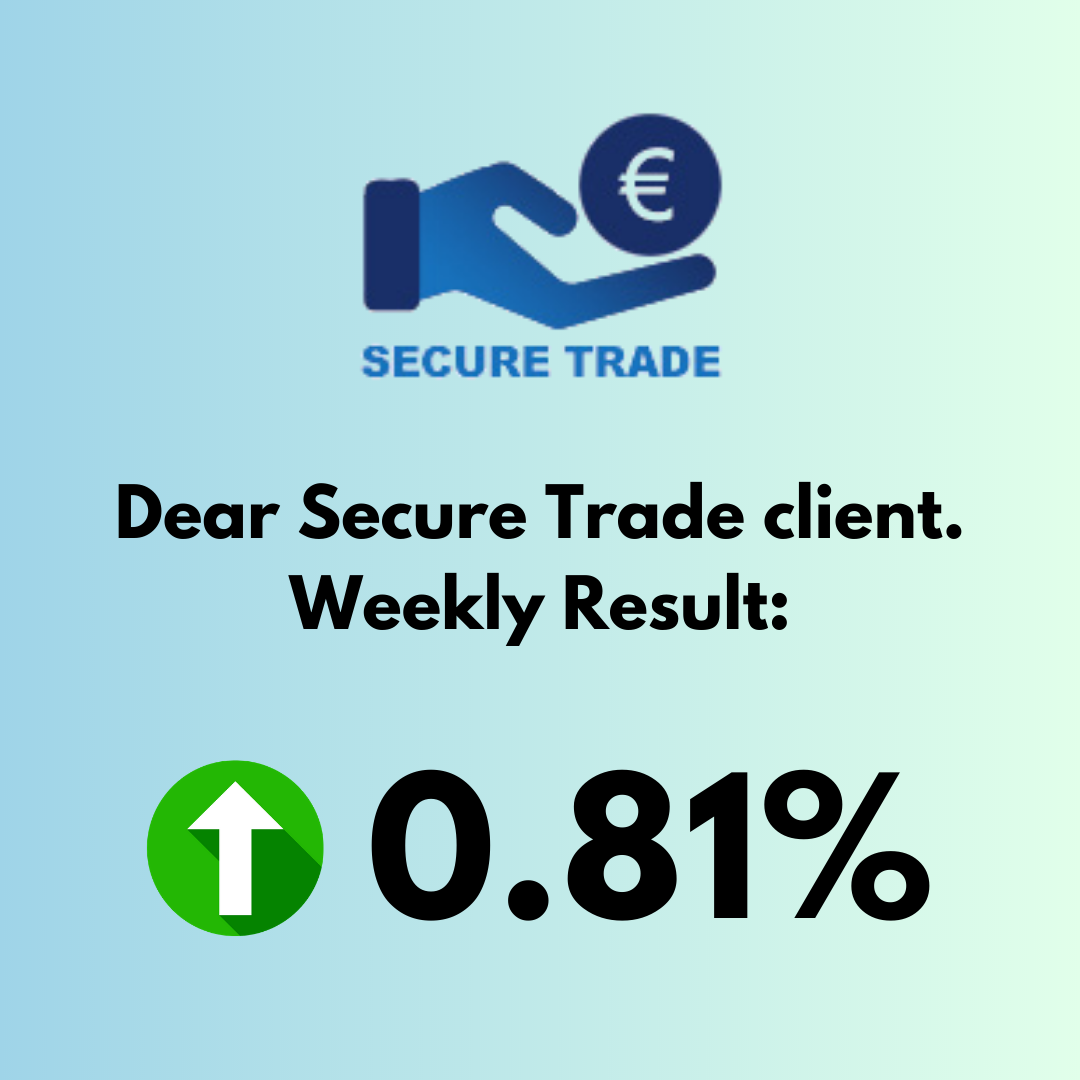 The Thirteenth Amendment (Amendment XIII) to the United States Constitution abolished slavery and involuntary servitude, except as a punishment for a crime.

In Congress, it was passed by the Senate on April 8, 1864, and by the House on January 31, 1865. On December 18, 1865, Secretary of State William H. Seward proclaimed its adoption. It was the first of the three Reconstruction Amendments adopted following the American Civil War.

Since the American Revolution, states had divided into states that allowed or states that prohibited slavery.

Slavery was implicitly permitted in the original Constitution through provisions such as Article I, Section 2, Clause 3, commonly known as the Three-Fifths Compromise, which detailed how each slave state’s enslaved population would be factored into its total population count for the purposes of apportioning seats in the United States House of Representatives and direct taxes among the states.

Though many slaves had been declared free by President Abraham Lincoln’s 1863 Emancipation Proclamation, their post-war status was uncertain. On April 8, 1864, the Senate passed an amendment to abolish slavery.

After one unsuccessful vote and extensive legislative maneuvering by the Lincoln administration, the House followed suit on January 31, 1865.

The measure was swiftly ratified by nearly all Northern states, along with a sufficient number of border states up to the death of Lincoln, but approval came with President Andrew Johnson, who encouraged the “reconstructed” Southern states of Alabama, North Carolina, and Georgia to agree, which brought the count to 27 states, and caused it to be adopted before the end of 1865. 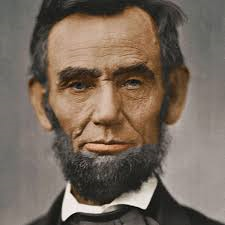