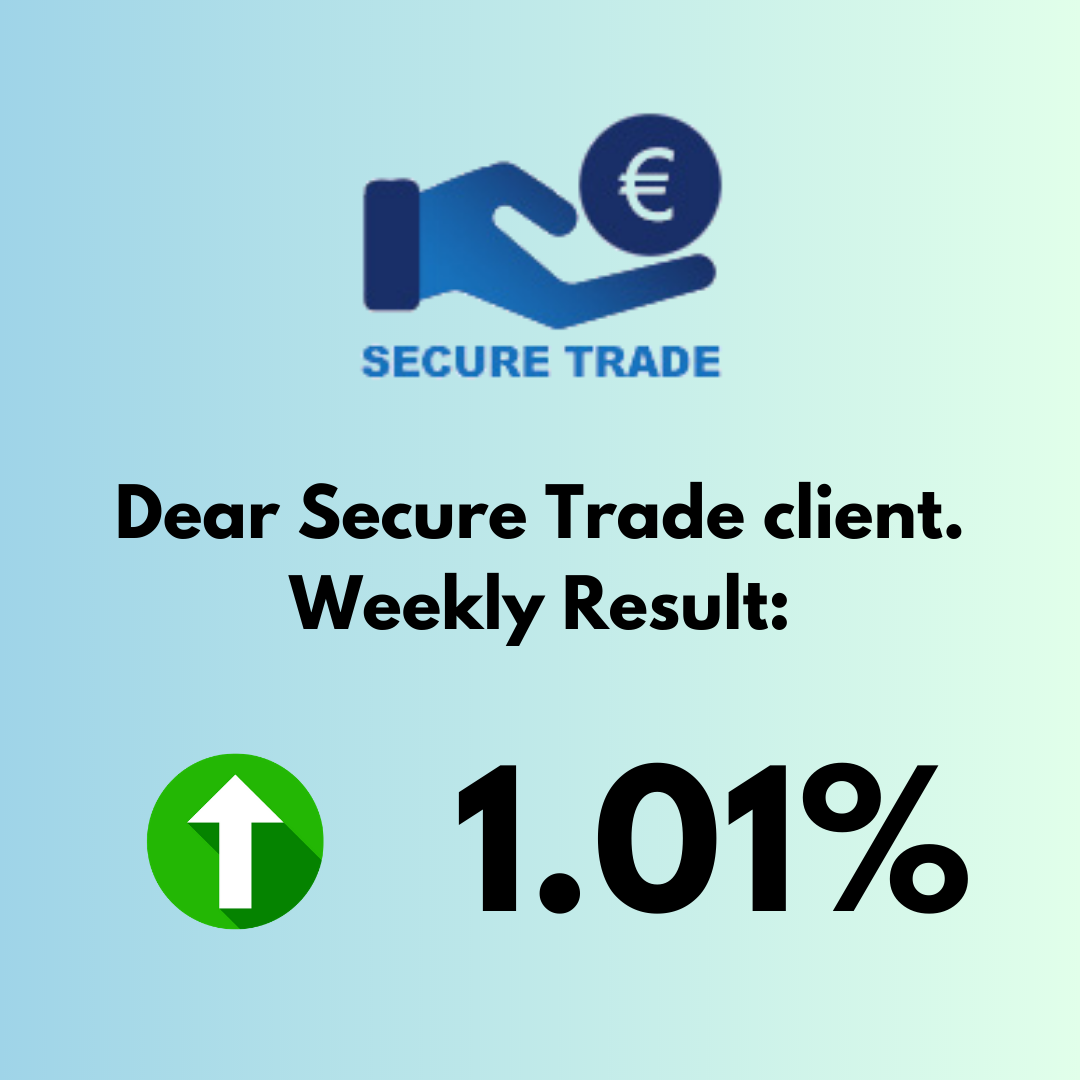 This week we honour the sports stars of the world by asking you to suggest the greatest achievement in the world of sports in the 20th and 21st century so far.

Is it for instance:

– the Miracle on Ice in the 1980 Olympics when a group of US college kids beat the Russian and Finnish pro teams to win the gold; or

– the “Sparrow from Minsk”, Olga Korbut’s gymnastic performance during the 1972 Olympic games; or

– the first sub-four-minute mile run by Roger Bannister at Oxford University the 6th of May, 1954;

or is it another great achievement?

Please send us an email to [email protected], referencing “Sports Heroes” with your suggestion and a brief explanation.

Selected winners will be given one of the very popular Frux cabin bags. 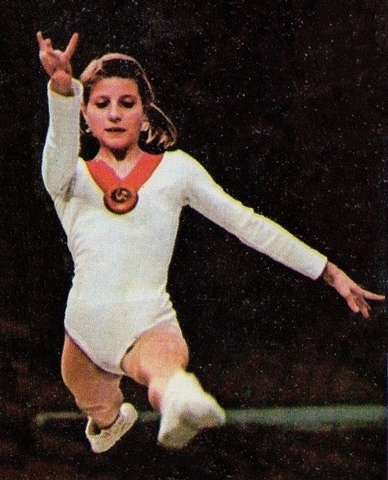