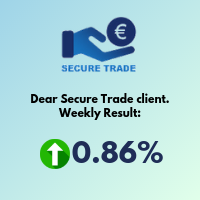 This week in 2008, American champion swimmer won the medal in the 4×100-meter medley relay race in the Beijing Summer Olympics. With this medal, he broke the record for the most gold medals won by a person in a single Olympic game, a record previously held by American swimmer Mark Spitz. 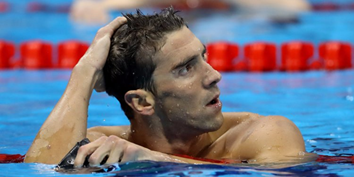