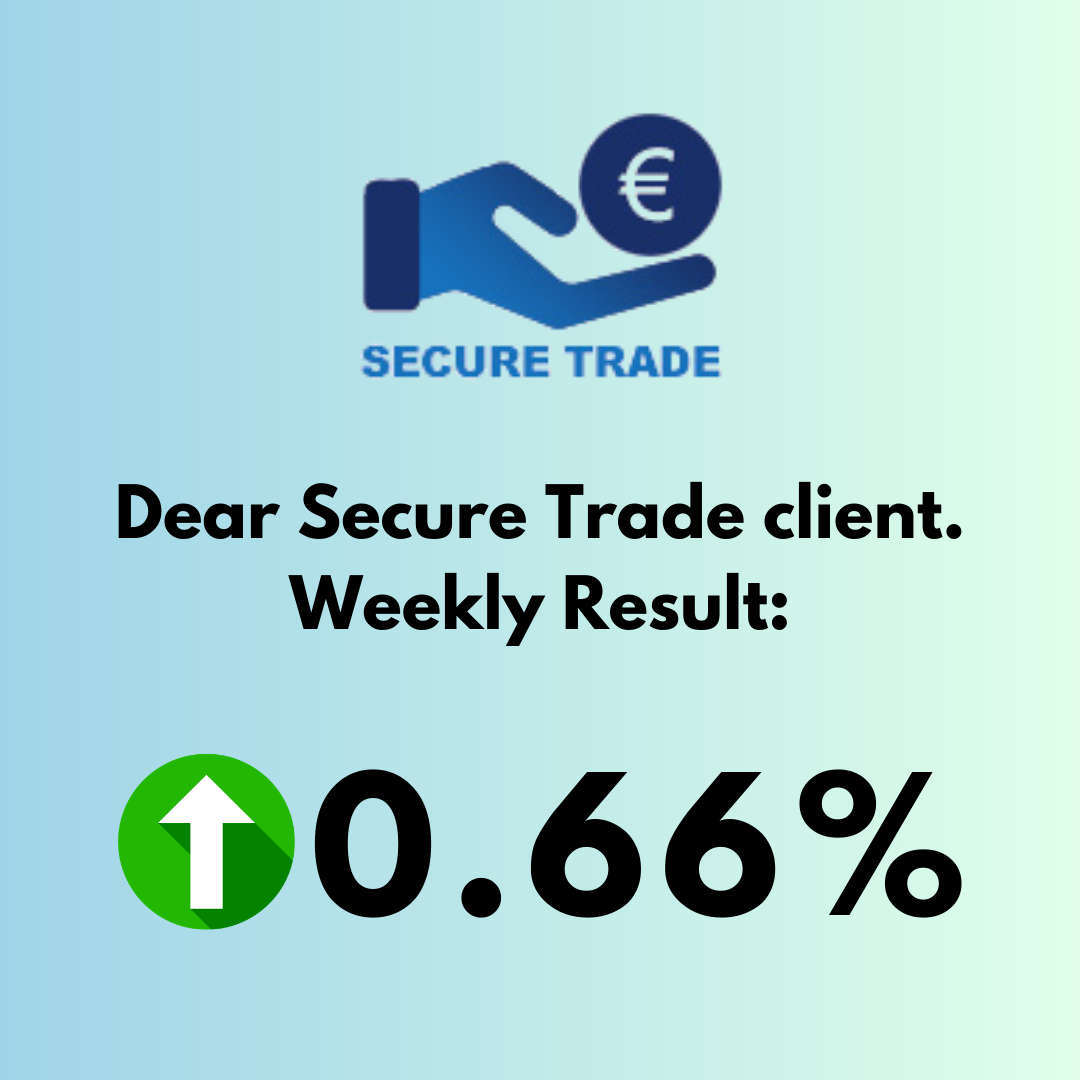 Easter, also called Pascha (Greek, Latin) or Resurrection Sunday, is a festival and holiday commemorating the resurrection of Jesus from the dead, described in the New Testament as having occurred on the third day after his burial following his crucifixion by the Romans at Calvary c. 30 AD.

Well, it turns out Easter actually began as a pagan festival celebrating spring in the Northern Hemisphere, long before the advent of Christianity. In the first couple of centuries after Jesus’s life, feast days in the new Christian church were attached to old pagan festivals.