Home» Blog»List of 12 Cryptocurrency to invest in 2018 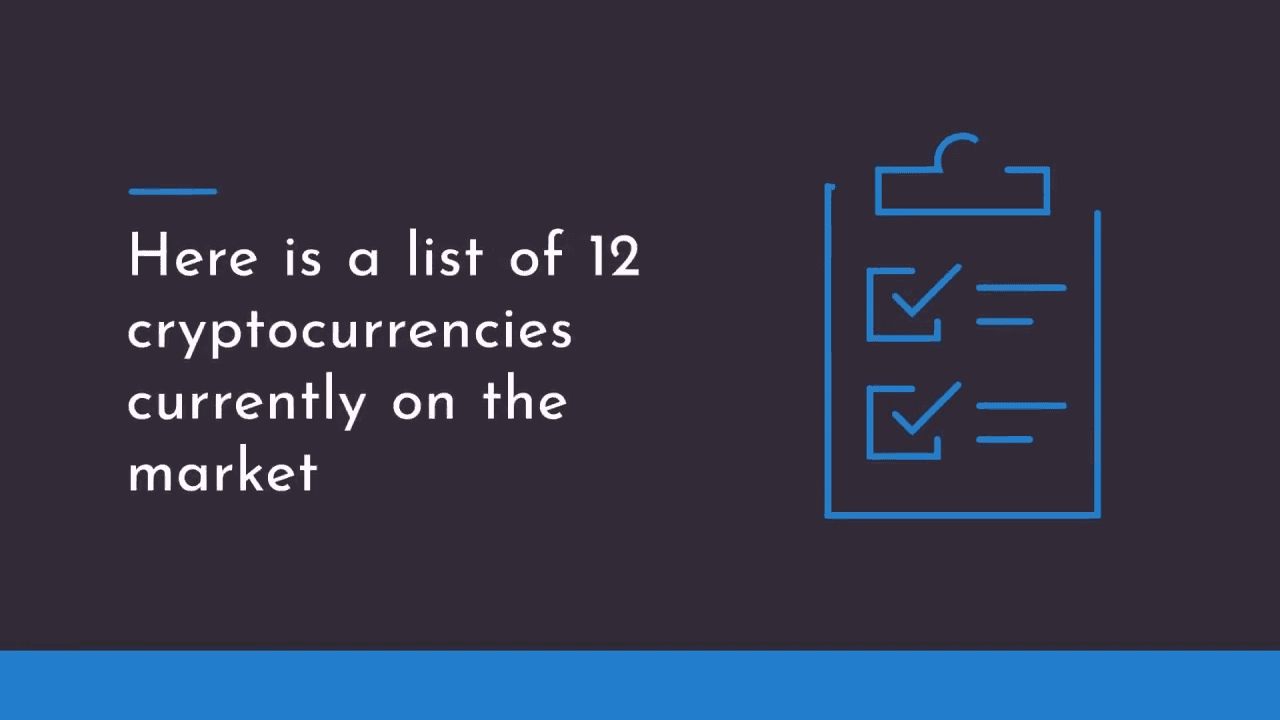 The recent boom in the cryptocurrency values has caught all of our attention. Cryptocurrency is, as the name suggests, digital assets using encrypted transactions to transfer, generate and verify funds not operating decentralized, that is, not under a central bank, but rather, independently.

Now seems like the right time to invest in the currently booming market of various cryptocurrencies.

How does it work?

Let us go a little bit on the technical side and familiarize ourselves with a few terms. Blockchain refers to a block, a continuously increasing list of records containing an encrypted hash of the previous block, transaction data and a time stamp. It is managed by a peer-to-peer network.

The data in a block cannot be altered without the alteration of all the subsequent blocks. Cryptocurrencies are formed and maintained by two ways, the Proof-of-work and Proof-of-state. Proof-of-work uses computation power of the CPU to solve complex puzzles, and calculations.

The second, proof-of-state, use random combinations of wealth or age of currency to determine the creator for the next block. All of this might sound a little fancy and over the top but it’s always a good idea to do a fair amount of research into whatever you plan to invest your money into.

Just because you missed your chance when Bitcoin was valued at around a dollar doesn’t mean it was the only chance you get.

New cryptocurrencies are being introduced, and many planned to be introduced in the short future. The market is currently huge with a lot of investment opportunities.

Here is a list of cryptocurrencies currently in the market, followed by some which have been discontinued or yet to be released provided to give you an insight into where you want to and should invest into:

If you don’t like the video or need more explanation, then continue reading.

Suggestion Reading: Everything needs to know about Cryptocurrency Investment